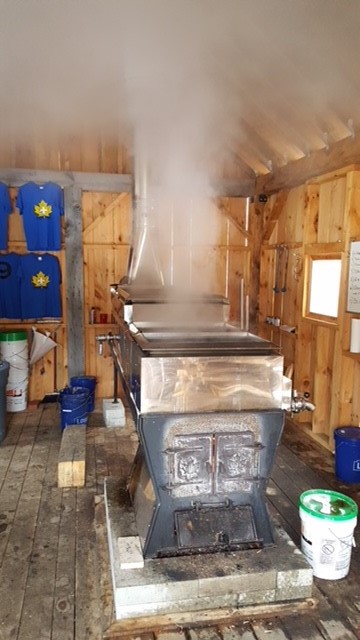 Over the years, the Lancaster Cub Scout maple sugaring project has evolved. This is Ken Rapoza’s seventh year doing it with the Scouts. He originally started it in his driveway to simply show the scouts and their families how it works up close and personal. They get to learn the whole process from tapping to bottling. Last year there was enough made to sell after each scout got their pint for the hard work they did. With that money, combined with the profits from the pancake breakfast, we bought a new Pinewood Derby track.

The thought is that any project that teaches the boys about responsibility, teamwork and reaping the rewards of your hard work, is a worthy project. When a boy is shown how to tap the trees for the first time or collect the sap for the first time and is given the responsibility, he is transformed. To watch a boy collecting the sap and making sure the buckets, lines and rocks are set back up properly is amazing. The sugaring operation is in his hands and they take it quite seriously. THEY are doing it themselves for themselves. They are not standing there watching someone else do it. They are engaged and involved and learning and it is theirs. After seeing this for all these years it gives us great satisfaction to watch the process in action. There is no watching someone else do it for them. 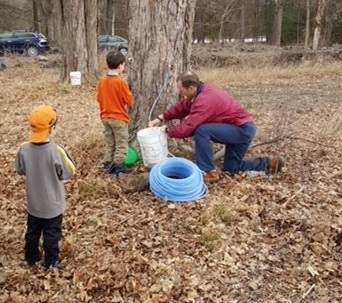 The stories over the years are amazing. One boy has grandparents over and has breakfast and proudly tells them we make our own maple syrup! They look at it in typical fashion. Well that’s nice “Johnny” But when he proudly tells them we tap the trees and collect the sap and boil it to make syrup, then they are truly amazed. Another boy and his dad from scouts’ years ago still talk about the maple sugaring and how much fun it was. Ken ran into one at Christmas and all he talked about was how much fun they had together! Ken invited them back this year to see how it has evolved and he was very excited. We also have old scout families coming to the breakfast to get a pint of our syrup. So, while it is not going to engage every boy, for the most part it is a fun, learning experience and one we do together. There is no obligation to trudge through town collecting sap; every boy gets a pint. Always have and always will but any help in the process is appreciated.

With Ken’s help, Lancaster has sent in a grant application for more tree development and we are hopeful we will get the grant. They asked for $5,000. This grant came about as compensation from National Grid for cutting trees to keep power lines clear. This is an ongoing process so the grant will likely continue into the future. 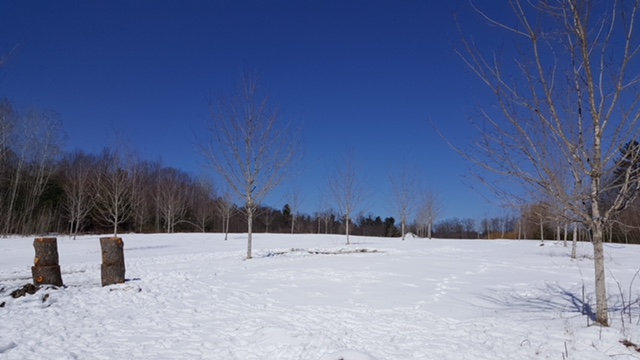 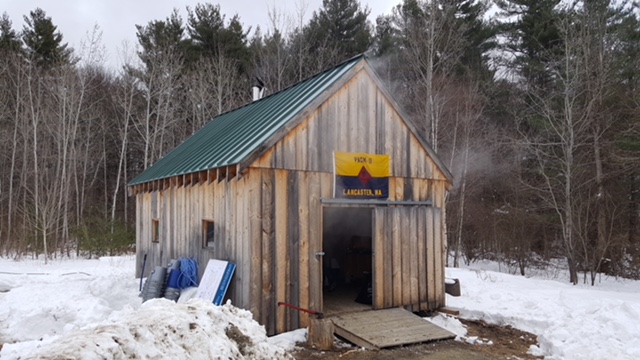 It may also be possible to set aside conservation land for a community garden and sugar orchard which could be maintained by the Cub Scouts. DPW would probably run the garden portion with the Conservation Commission or Agricultural Commission overseeing it. This would be dedicated land in perpetuity and the Scouts would be able to continue maple sugaring. The “sugar shack” that so many of the Scouts worked on last year, could quite probably be located there as well so the whole operation would be centralized. Ken is not getting any younger! They also mentioned getting larger trees and planting fewer but plan on doing it next year as well. If it’s done along the George Hill Rd. area, that would be right in the middle of where we currently sugar. So this has gone far beyond planting some additional sugar maples but it would guarantee there would be an area dedicated to this scout project for as long as there is scouting in Lancaster! That is exciting!. 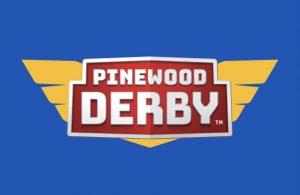